The owner of a pub/restaurant (“the first party”) claimed a loss of profit against a contractor who installed a damp-proof membrane as part of a development project. Upon completion, the first party found standing water in the kitchen area. Later, they received reports of foul odours in the customer-facing area. Once the owner settled the first-party claim, they pursued recovery costs against the contractor’s liability policy. 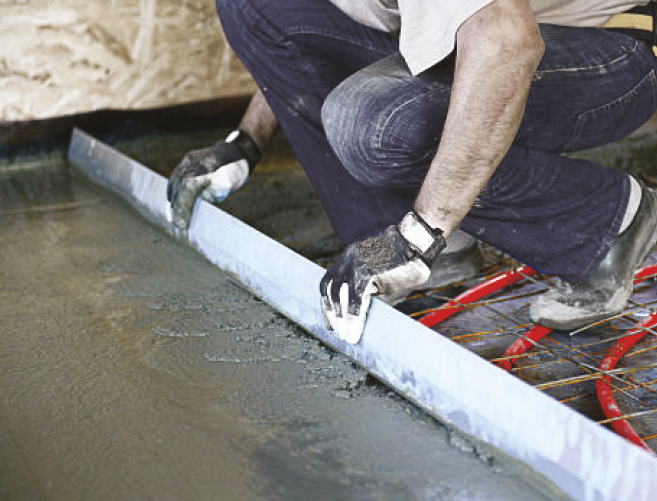 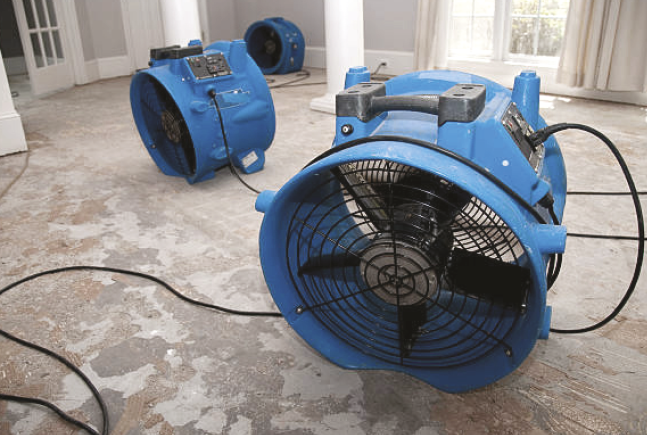 When the ultimate liability for certain losses sits with a third party, clients can retain MDD to consider claims already settled by the first party with their insurers. At other times, we can work alongside the first-party adjustment and potentially reduce the scope for differences in opinion concerning quantum and make the resolution of the matter far more efficient.

In this case, the matter had progressed to litigation, and it became clear that the documentation used to settle the first-party claim was all that would be made available.

Our analysis focused on first establishing a reasonable projected level of sales that the venue would have earned when the premises were closed. The first party claim was settled and justified as being reasonable by comparison to the initial claim – which assumed £25,000 per week in revenue. While the settlement assumed closer to £13,000 per week in revenue, we considered several factors, including pre-loss revenue, post-loss revenue (which was available), other “smarter” venues opening nearby, and wider economic factors.

Our analysis (accepted by the Court) suggested that around £4,000 was a realistic weekly revenue figure.

In addition, we identified a significant number of unrelated invoices included in the first-party settlement for remediation costs. We also noted that the first party claimed a substantial figure for marketing costs to restart the business after the closure period, but a normal level of marketing spend had been maintained – and nothing additional incurred. 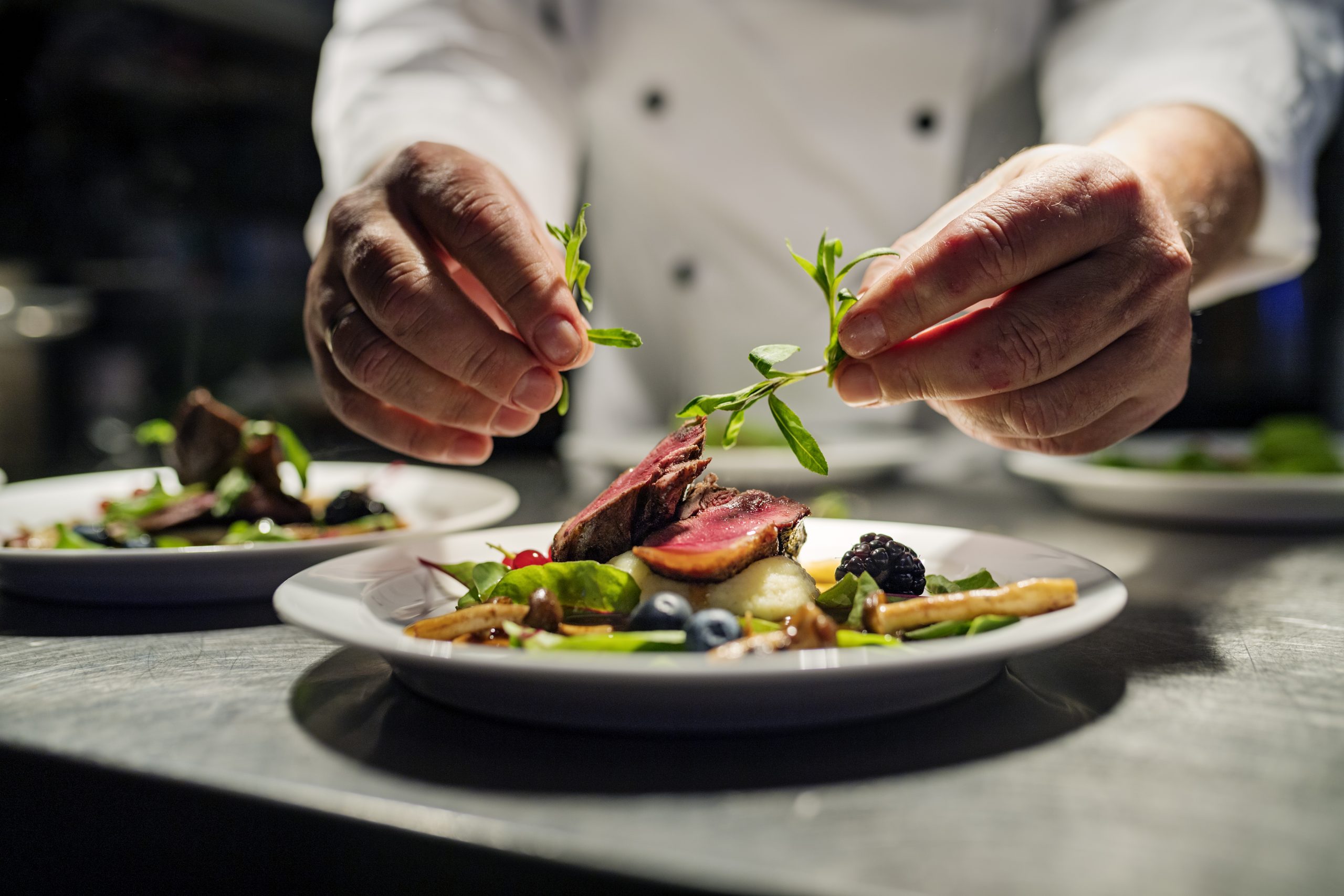 In this case, our analysis resulted in a significant reduction to the settlement under the first party claim. While this was a success for liability insurers because it limited their liability to the claim’s true value, it represented a failure in the process. The motivation to settle claims quickly is understandable, but where recovery is a factor and liability insurers are asked to validate an amount they have no control over, working together can save a lot of time and cost. Not only was the total award only around 6% of the total claim (insured + uninsured elements), but trial costs were significant, and in this case the Court ordered the first party to pay a significant proportion of the Defendants costs.

Back to Case Studies