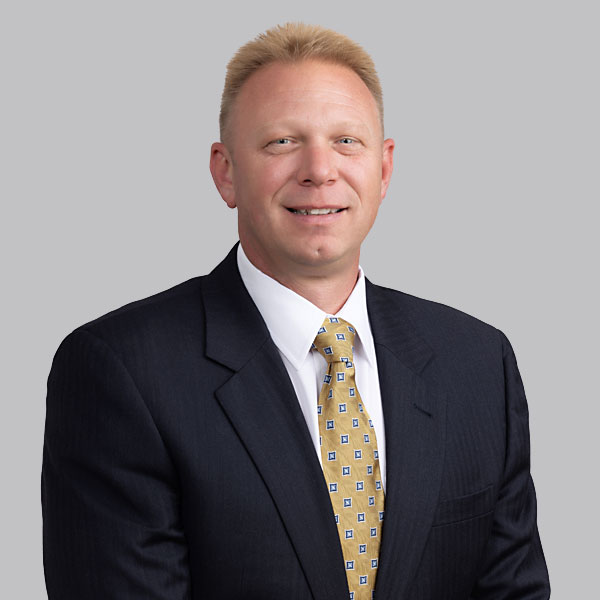 David is a CPA licensed in the Commonwealth of Pennsylvania and has been a forensic accountant for more than 15 years.

He specializes in areas such as surety and fidelity claims, funds control administration, construction defects & claims and miscellaneous bond claims. He has also handled many aspects of bond loss matters including the initial financial evaluation of Principals, assisting in the settlement of loss reserves, ongoing management of losses, maintaining escrow accounts and recovery actions.

In addition to domestic claims, David has been involved with surety claims arising in Canada, Latin America, Europe, Asia, and the Middle East.

He has written numerous articles on surety issues and has presented on surety topics to organizations such as the American Bar Association, National Bond Claims Association and the Eastern Bond Claims Review.

He is a graduate of Lehigh University where he received his Bachelor of Science degree in Accounting.