The owner of an East Coast seafood company sold his majority stake. He retained a minority share and agreed to stay on as C.E.O. to oversee the operation. A non-compete clause was included in the conditions of sale.

Shortly after the agreement, the original owner invested in several existing businesses that competed directly with his former company. He also funded a new competitive venture where a close family member served as the majority owner.

The current majority owners of the East Coast seafood company decided to seek an injunction to shut down the operations of the new venture and to recover millions of dollars that were lost in profits to the three companies supported by the original owner.

Additionally, the current majority owners sued the former owner for breach of contract. 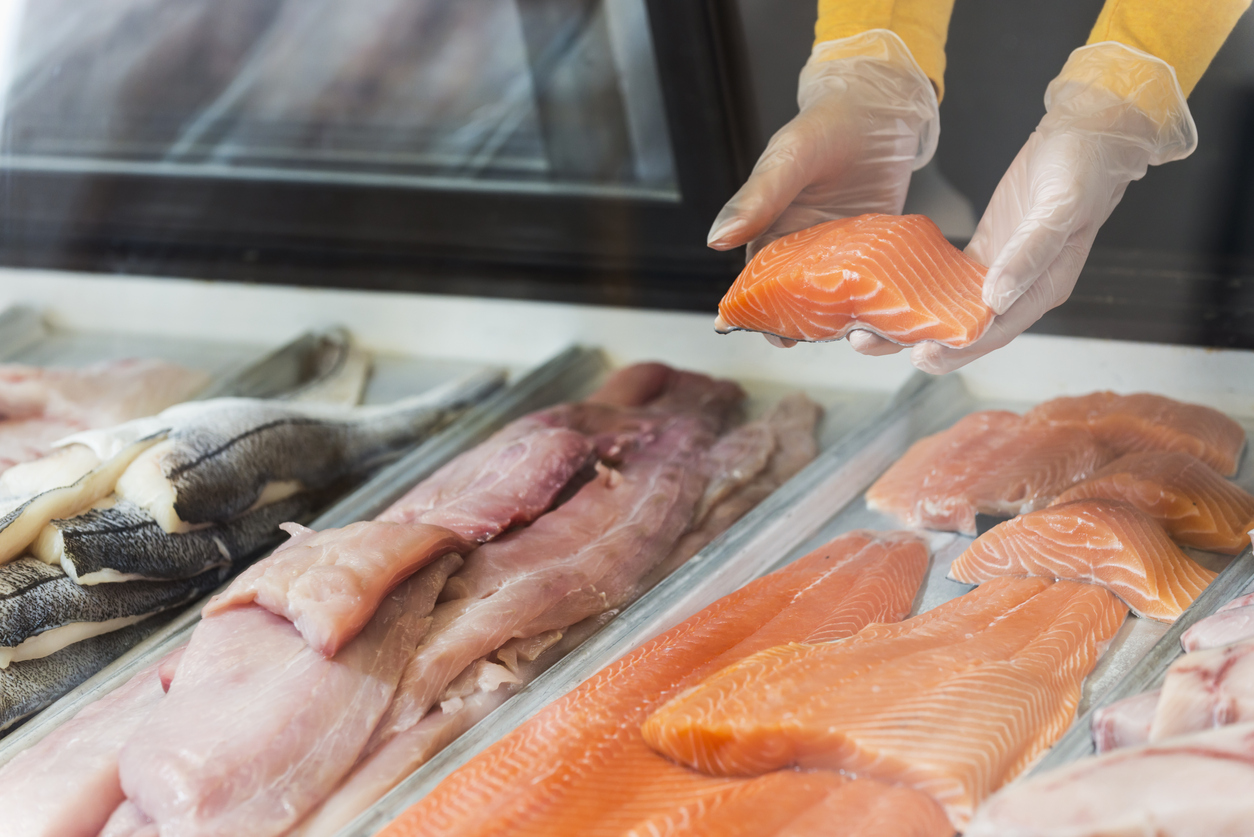 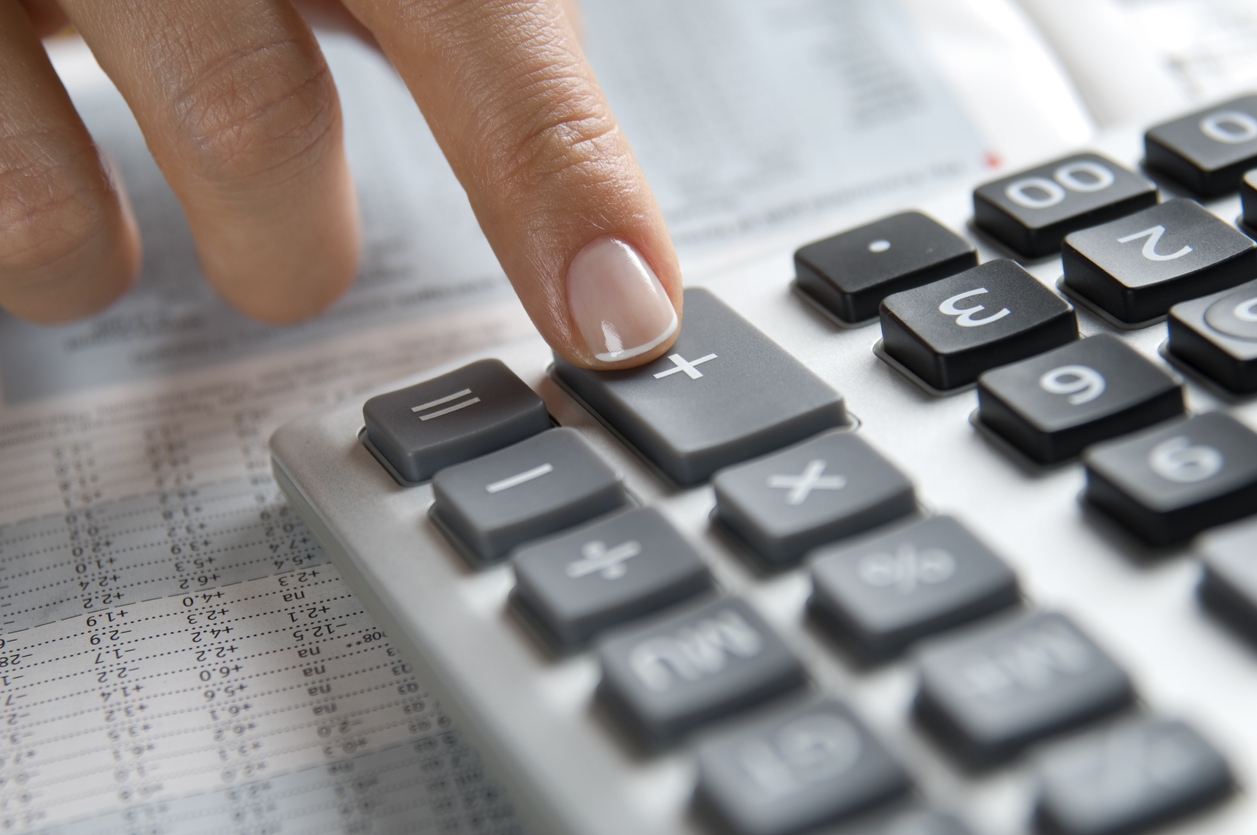 An expert MDD team went through massive amounts of electronic data – including the accounting records of the East Coast seafood company, the startup and the competing businesses – extracting the information they required to perform their analyses. The team also interviewed the original company’s management and worked closely with its CFO in developing theories and quantifying the economic losses.

The team analyzed the records by customer and by product and surmised that the performance of the original business had taken a downturn immediately after it had been sold. While the team acknowledged that several natural issues were at play – for example, a regional shortage of scallops – it concluded that the majority of lost profits had been captured by the businesses the original owner had recently invested in. One factor in this deduction was that while business volume for the
original company had gone down, the collective volume for the competitive companies had gone up by almost the exact same amount.

Using historical data and information concerning the tenure of client relationships in the seafood industry, the MDD team was able to conservatively project the impact lost clients would have on the East Coast seafood company’s future profits.

The counsel used all this data during the arbitration phase. We also testified and served as an expert witness during the cross-examination of the opposing expert

It is anticipated that money will be forthcoming to the new majority owners based on the results of the arbitration. Their counsel is prepared to move on to the litigation stage in Federal court where the matters of lost profits and disgorgement will be broached once again.

Counsel has notified the MDD team that they will be involved in this litigation, assisting in discovery, helping with the preparation of documentation, performing the quantification of the economic losses and providing expert witness testimony. 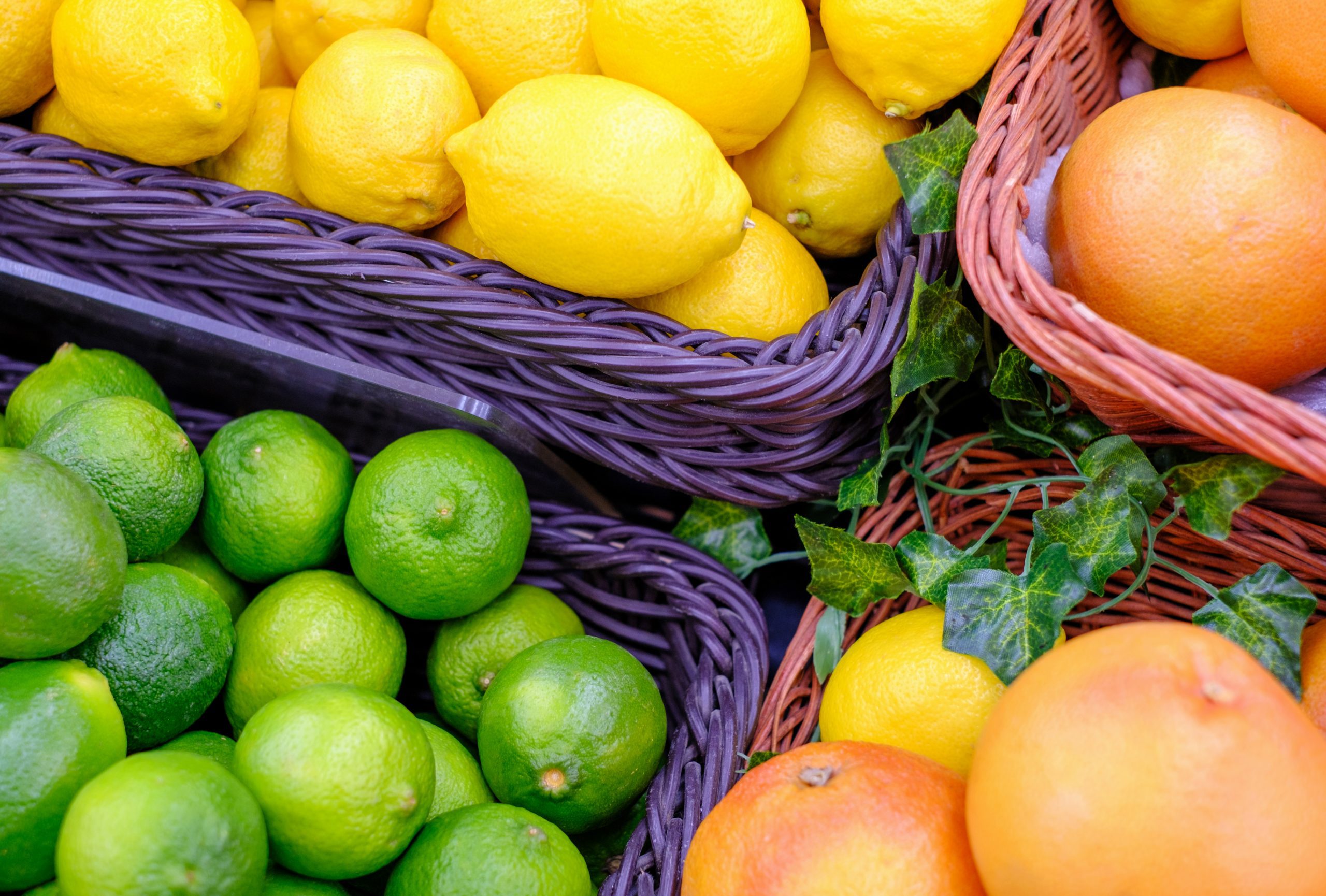 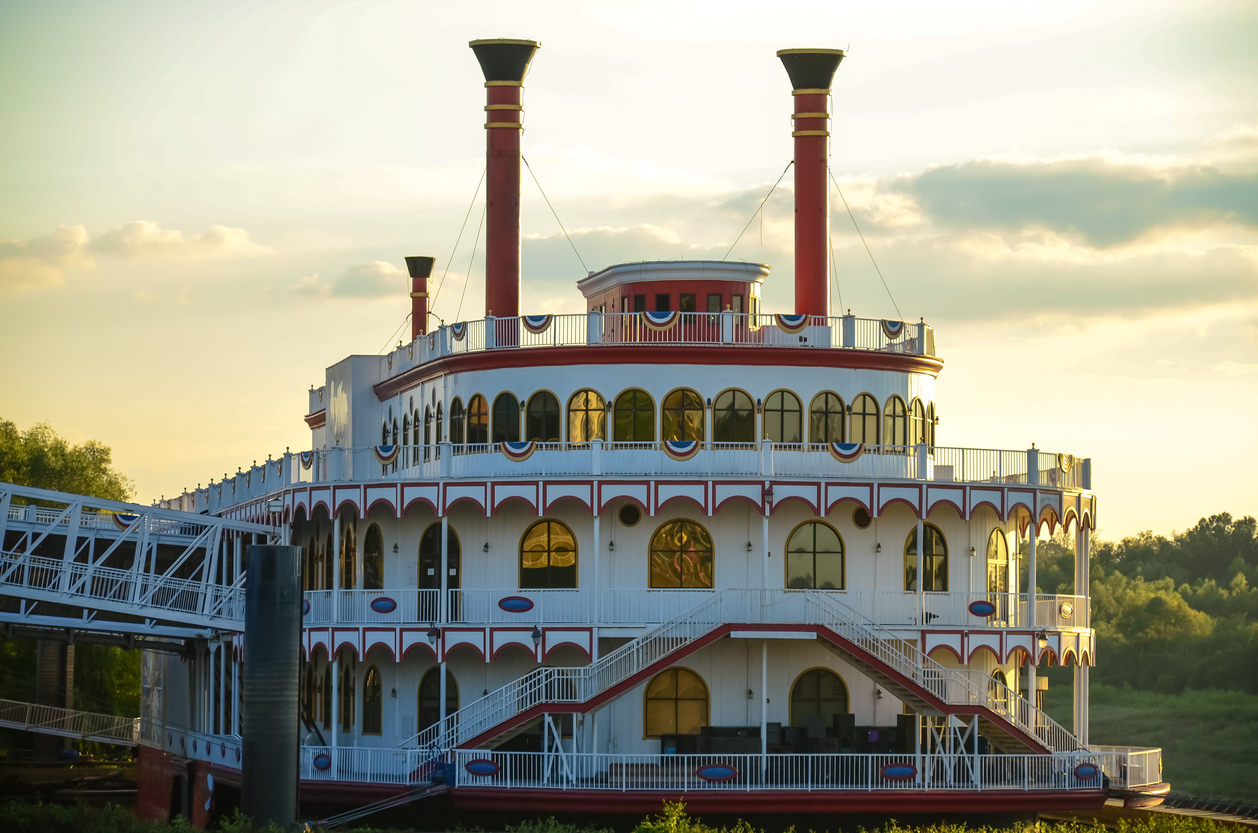