A frozen foods manufacturer had to recall a critical raw ingredient. The following $2.5 million insurance claim included the cost of the lost ingredient, lost sales value of finished goods inventory, sales losses due to the inability to fill orders, and customer chargebacks. The client hired MDD to review and quantify these claimed costs. 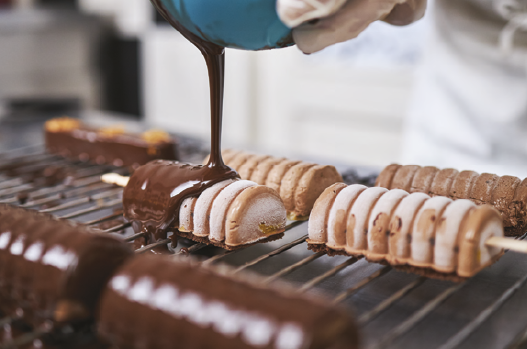 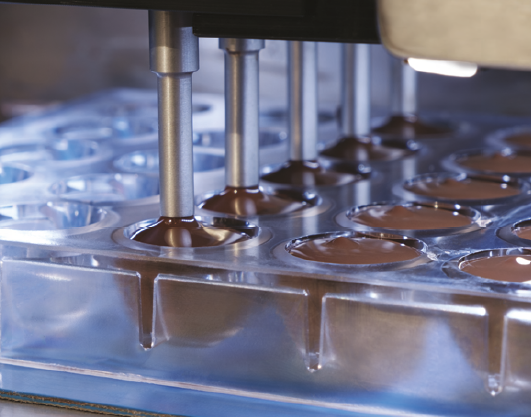 Even though the manufacturer claimed a significant loss from its raw ingredient purchases, MDD confirmed the specific recalled batches and determined that only a portion of these ingredients were involved in the recall. We also concluded that the ingredients had been consumed as part of the manufacturing process and then converted to finished goods. As such, the manufacturer had no basis for this aspect of the claim because it would have been a duplication with the claimed finished goods and customer chargebacks.

MDD used various production and shipment documentation to analyze and confirm the finished goods cases produced, including those cases that were either shipped to external warehouses / customers or still in stock at the plant. After finishing our analysis, we determined that the claimed on-hand quantities were reasonable, both at the plant and at the external warehouses. The manufacturer claimed the warehouse inventory quantities at sales value.

We also analyzed purchase orders and sales invoices supporting cut orders (reduction in quantities ordered due to occurrence). Although the cut orders were reasonably supported, we determined that they posed a potential duplication issue with the claim of the finished goods since the manufacturer would have filled the cut orders with the same finished goods being claimed elsewhere. 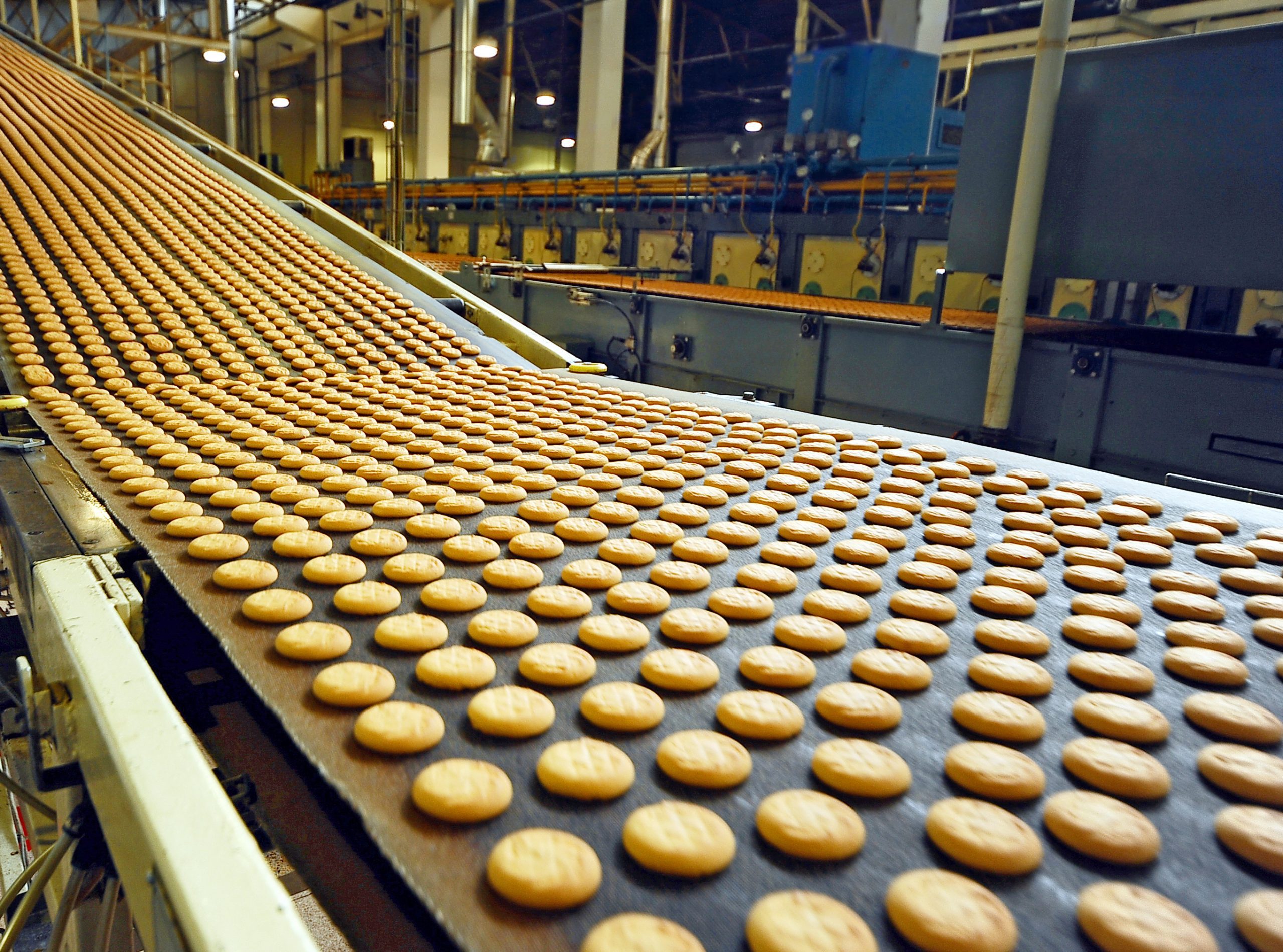 Our review confirmed lost sales in the month after the recall and a sales makeup over the subsequent two months. In other words, the sales records supported that although there was an impact on sales immediately following the recall, the company recovered some of the sales loss by increasing shipments over the next two months. We concluded there was an overall net sales loss for the affected products over these three months.

MDD then limited the claimed loss of finished goods and orders so they would not exceed the overall net sales value lost according to the sales records. Finally, the manufacturer claimed losses due to their customers charging them for the products they had to dispose of because of the recall. MDD analyzed supporting documentation and held back charges with no invoice or insufficient detail/backup, duplications, and amounts for the non-recalled product. These costs also included recall and administrative fees, and we segregated those fees not supported by supplier agreement and vendor recall policies. 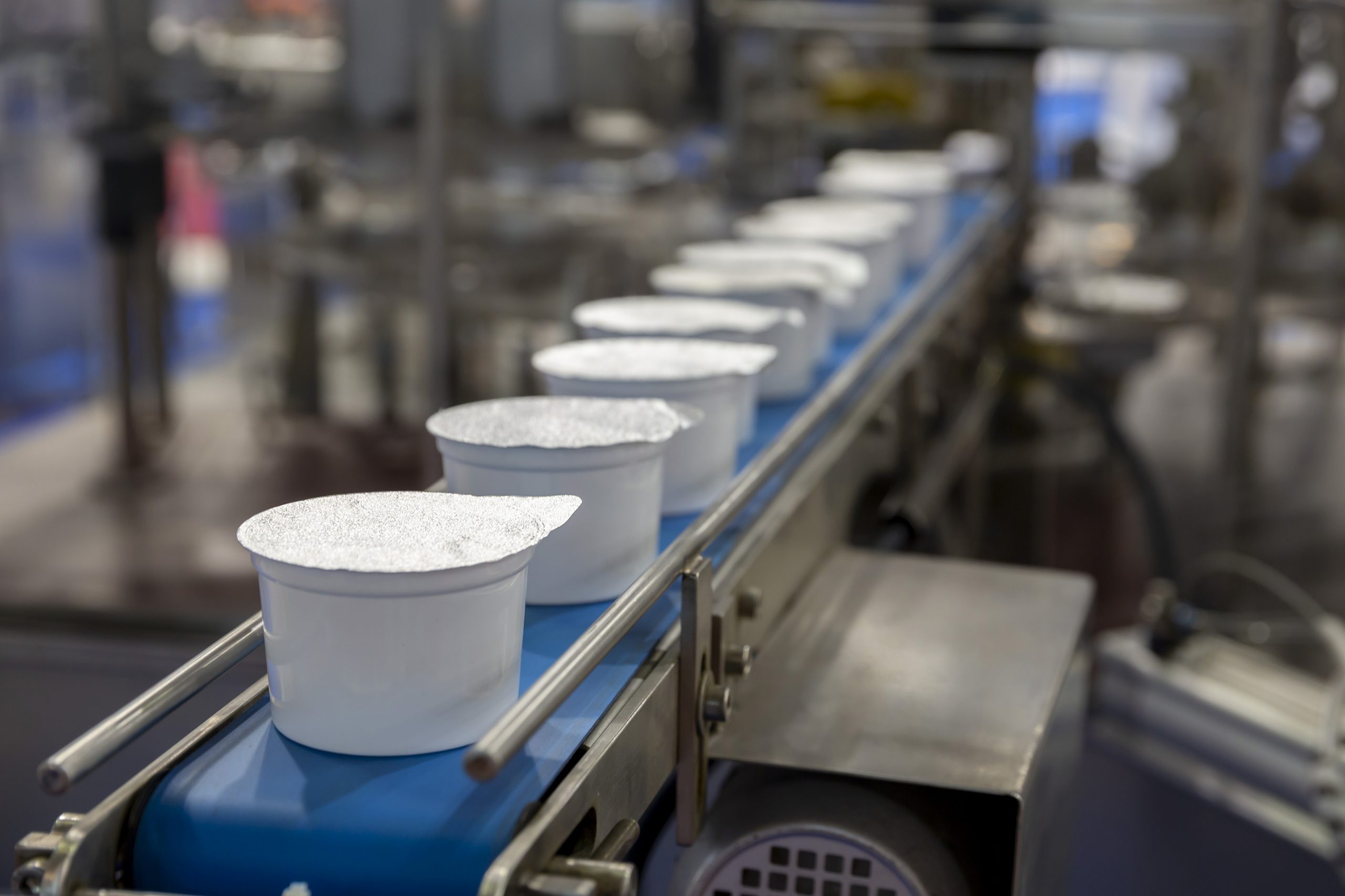 A Food Product Recall Leads to Hundreds of Claims