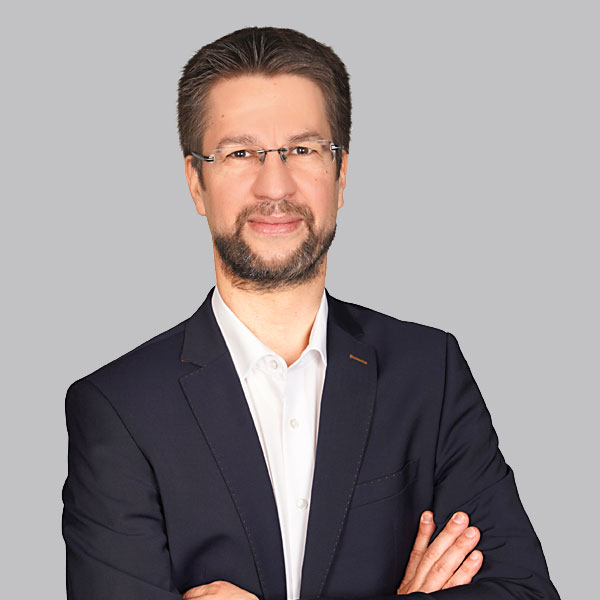 In 2006 Mr Nolte obtained a degree in Business and Economics from The Ruhr University Bochum. After graduating, he spent several years working for a major auditing firm before joining a well-known German firm, specialising in business interruption and stock losses.

Mr Nolte speaks German and English and has experience in handling business interruption losses as a joint and consulting expert within framework of the German insurance industry.

He has also lectured on topics relating to business interruption and stock losses.