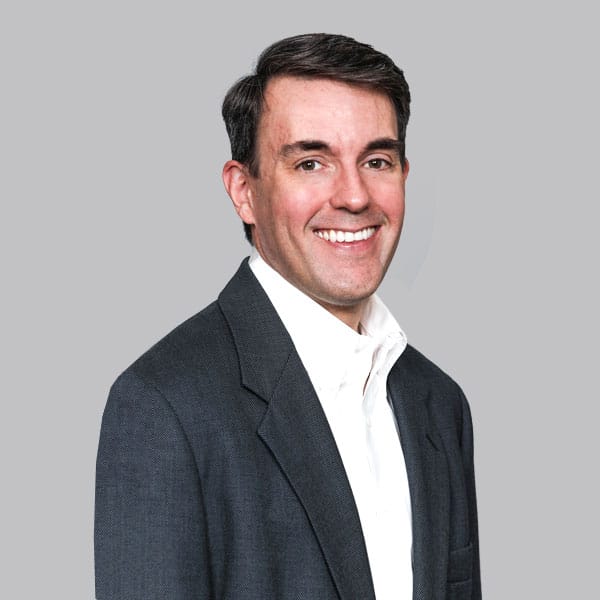 Jon joined MDD’s Boston office in 1997. In 2003, he moved to open the firm’s office in Portland, Maine. He is a Partner at this location.

Jon has been involved in hundreds of engagements requiring the evaluation and quantification of economic damages, including business interruption and physical damages. He is frequently hired on fidelity claims and matters involving fraud and investigations.

Jon has been engaged as an expert witness for cases in both Federal and State courts.  He has provided testimony in Federal Court and State Superior Courts in Maine and Pennsylvania along with depositions, arbitrations, and mediations.

He has worked on assignments in the manufacturing, mercantile, hotel, hospitality, automotive, construction, pulp and paper, real estate, and power generation industries.

He is a Director on the Boards of the Scarborough Education Foundation and Scarborough Soccer Club.  Jon has been a volunteer income tax preparer with the United Way of Greater Portland.

Jon graduated from Babson College in Wellesley, Massachusetts with a Bachelor of Science degree in Business Administration.