Due to a fire in a hydrocracking complex in a refinery, the Insured suffered a significant and prolonged outage with a constrained output of higher-value refined products. MDD were instructed to review and quantify the claimed BI losses, which exceeded USD 275m. 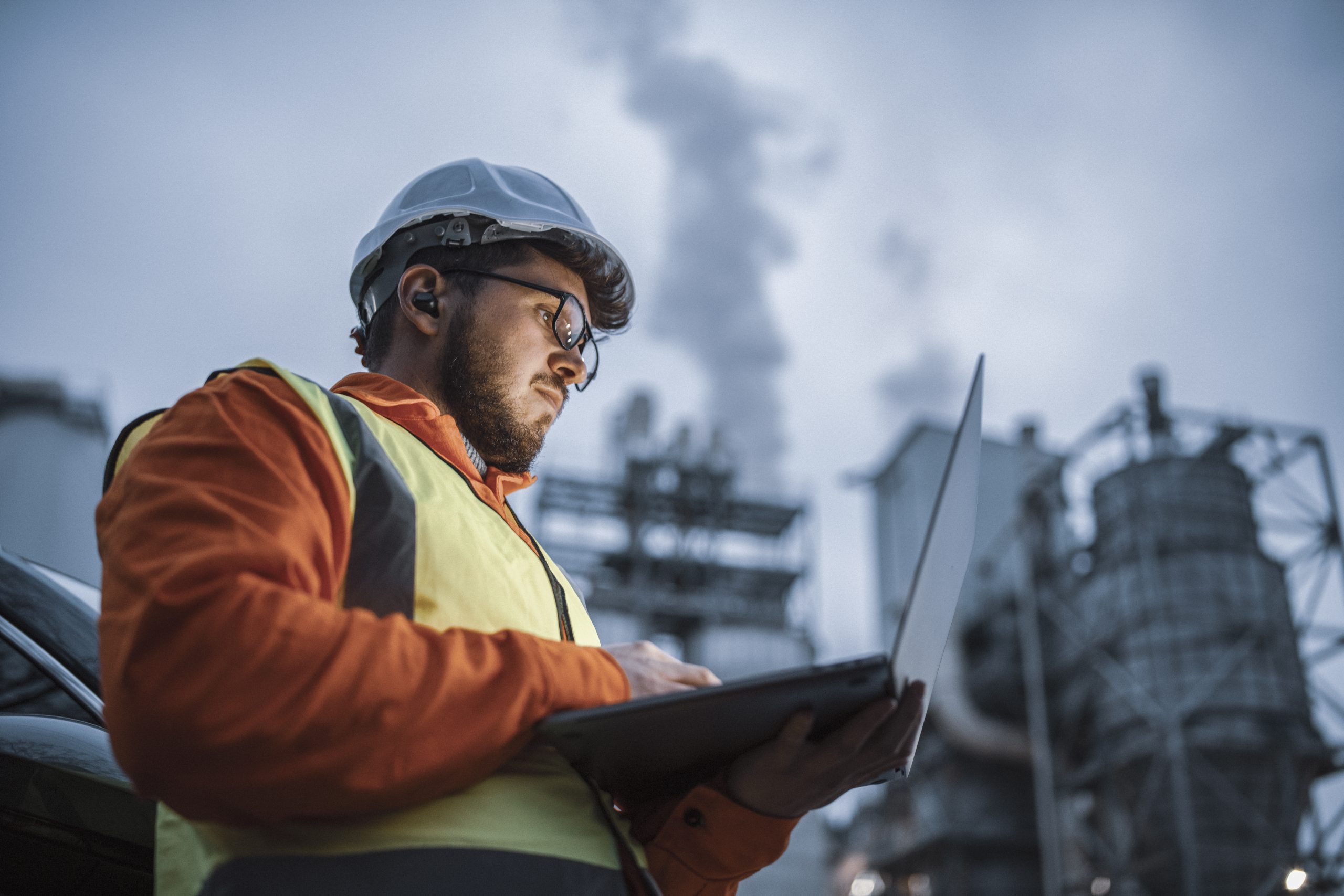 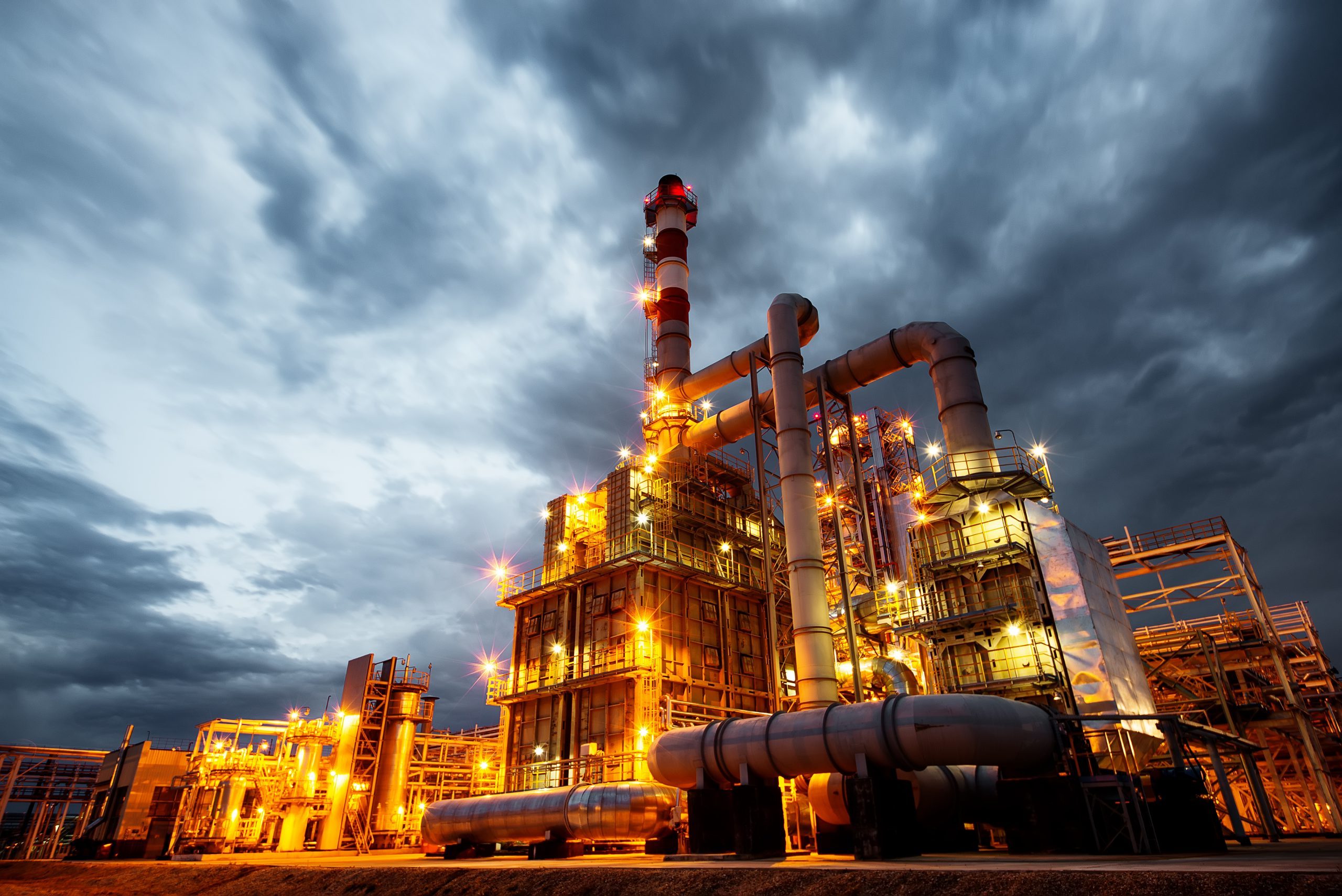 The crude processed at the refinery is mainly Nigerian crude oil, but other crude oils from Western and Central Africa are also processed. The majority of the refined products are sold domestically and in neighbouring countries, with a limited amount exported further afield.

Following a leak in the fractionator of the hydrocracker, a gas cloud vaporised, with a consequent fire occurring. Due to the incident, the hydrocracker unit required extensive repair, which led to a significant outage period of approximately 24 months.

A hydrocracking unit, or hydrocracker, takes gas oil and cracks the heavy molecules into distillate and gasoline in the presence of hydrogen and a catalyst. The hydrocracker upgrades low-quality heavy gas oils from the atmospheric or vacuum distillation tower, the fluid catalytic cracker and the coking units into high-quality, clean-burning jet fuel, diesel and gasoline.

The economic objective in refining is to maximise the value-added when converting crude oil into finished products. The ability to upgrade lower-end or high-sulfur products into higher-value products such as jet fuel, diesel and gasoline results in the hydrocracker being a key unit in determining the refinery’s margin. Due to the outage of a key value-adding process unit, the Insured submitted a business interruption claim above USD 275m. Reinsurers instructed MDD to quantify the BI loss.

The insurance coverage in place for the refinery was a standard gross profit wording, where the reduction in turnover for the gross profit loss is defined as “the sum produced by applying the Rate of Gross Profit to the amount by which the Turnover during the Indemnity Period shall, in consequence of the Damage, fall short of the Standard Turnover”.

The quantification approach described above differs from the commonly used approach when valuing refinery losses and the claim submitted by the Insured, whereby two Linear Programming (LP) models are used to compare the standard and actual gross refining margin (akin to gross profit) to quantify the loss.

The methodology adopted can have a significant impact on quantum.

The claim was based on a comparison of two (standard and actual) LP models. In essence, an LP model is a mathematical model used to optimise an objective function or target subject to a set of linear constraints and relationships.

Given the complexities involved in quantification, it is not unusual for an Insured operating in this sector to prepare a business interruption claim based on the output of its LP model. When two LP models (standard, no loss scenario and actual loss scenario) are utilised to estimate a business interruption loss, the inputs for prices and constraints should be identical in both LP models, except for those where the difference relates directly to the damage. This topic will also be the subject of a future technical briefing in the coming months.

As the LP is a mathematical model, reaching an early agreement on the inputs is vital. A small change in the LP model inputs and constraints can significantly impact the result. Unfortunately, in this case, the Insured opted to run the claim LP models with inputs and constraints it deemed appropriate and without our involvement. This resulted in differences of opinion from the early stages in the quantification process.

We analysed a substantial amount of historical operational and financial documentation to determine how the refinery would have operated and the product outputs it could have achieved, had the fire not occurred. With the assistance of an LP engineer and the loss adjusting team, we determined the inputs and constraints that we considered appropriate when running the LP models, and analysed other costs not captured in the LPs to determine other savings, which resulted in a reduction to the claim of approximately 30%.

Considering the policy wording, we conducted separate off-LP model calculations utilising the methodology detailed in the standard gross profit wording to quantify the loss and validate the LP model results.

To achieve the above, we analysed historical production and sales data on a per-product and market basis, with considerations made for contractual supply agreements. We considered historical financial data to calculate the standard margin and added increased costs of working.

Regarding the increase in cost of working, we typically compare the purchase price to the saved variable production costs. The difficulty is that refineries do not calculate variable production costs on a product-by-product basis. Refineries take the cost of inputs, predominantly crudes, and compare this to the sale of outputs, resulting in an overall refining margin. This required a different approach to be adopted where we assigned a variable cost to each tonne of product sold and compared historical purchases with post-loss purchases.

Measuring the loss based on adopting the alternative off-LP approach in line with the policy wording resulted in a reduction to the submitted claim of around 80%.

The key difference between this methodology and the LP approach is that the decline in the actual gross profit rate is not accounted for in the standard gross profit wording.

Given the substantial impact on the claim, extensive and arduous discussions with the Insured and its representatives ensued. However, through the use of information assembled by MDD, a settlement was finally reached between the parties. 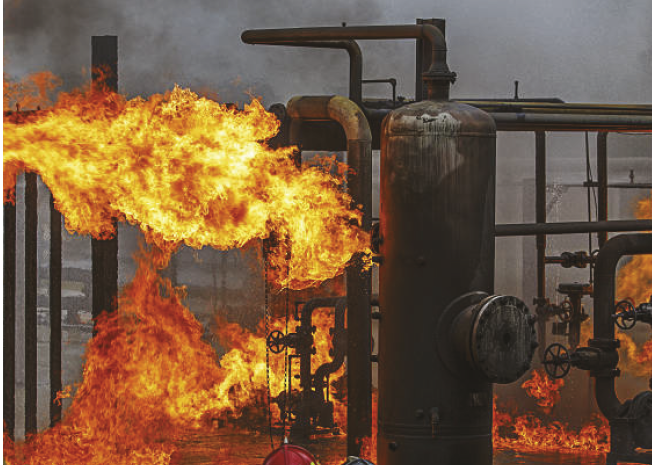 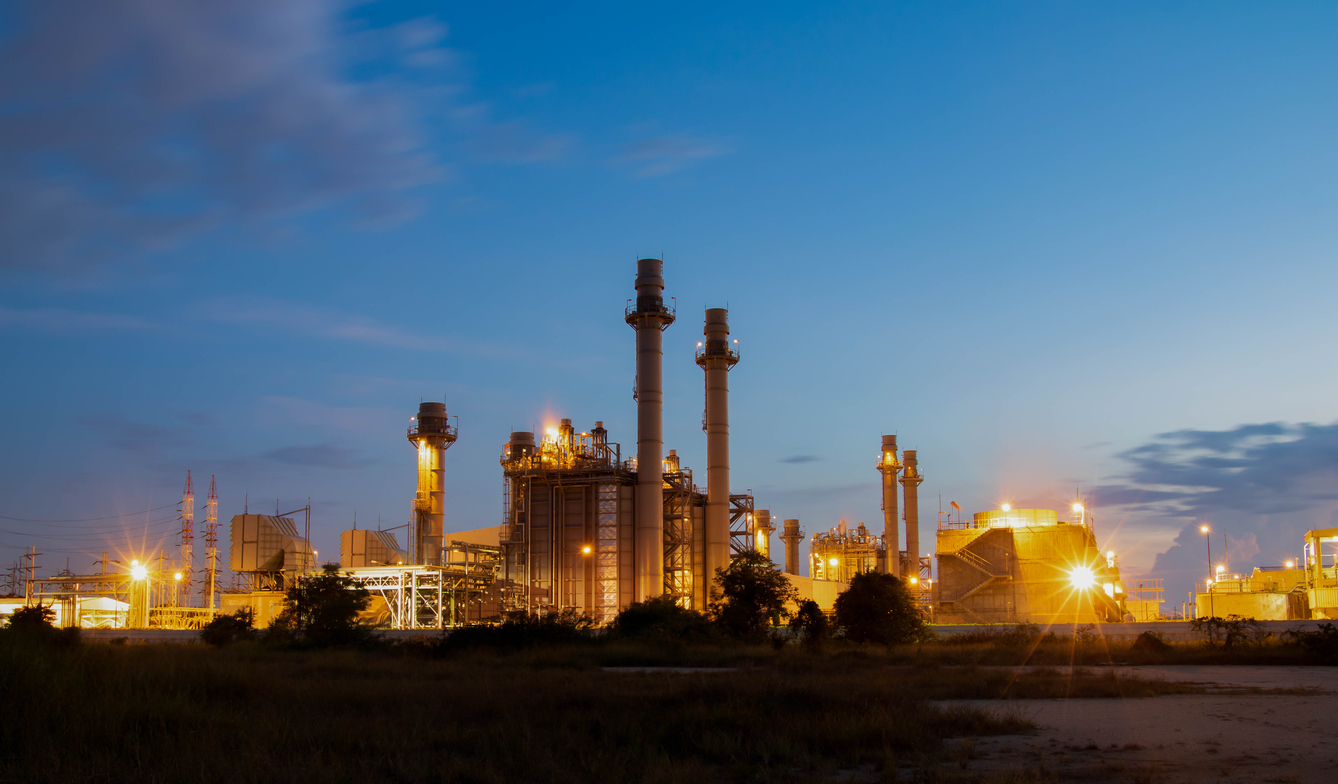 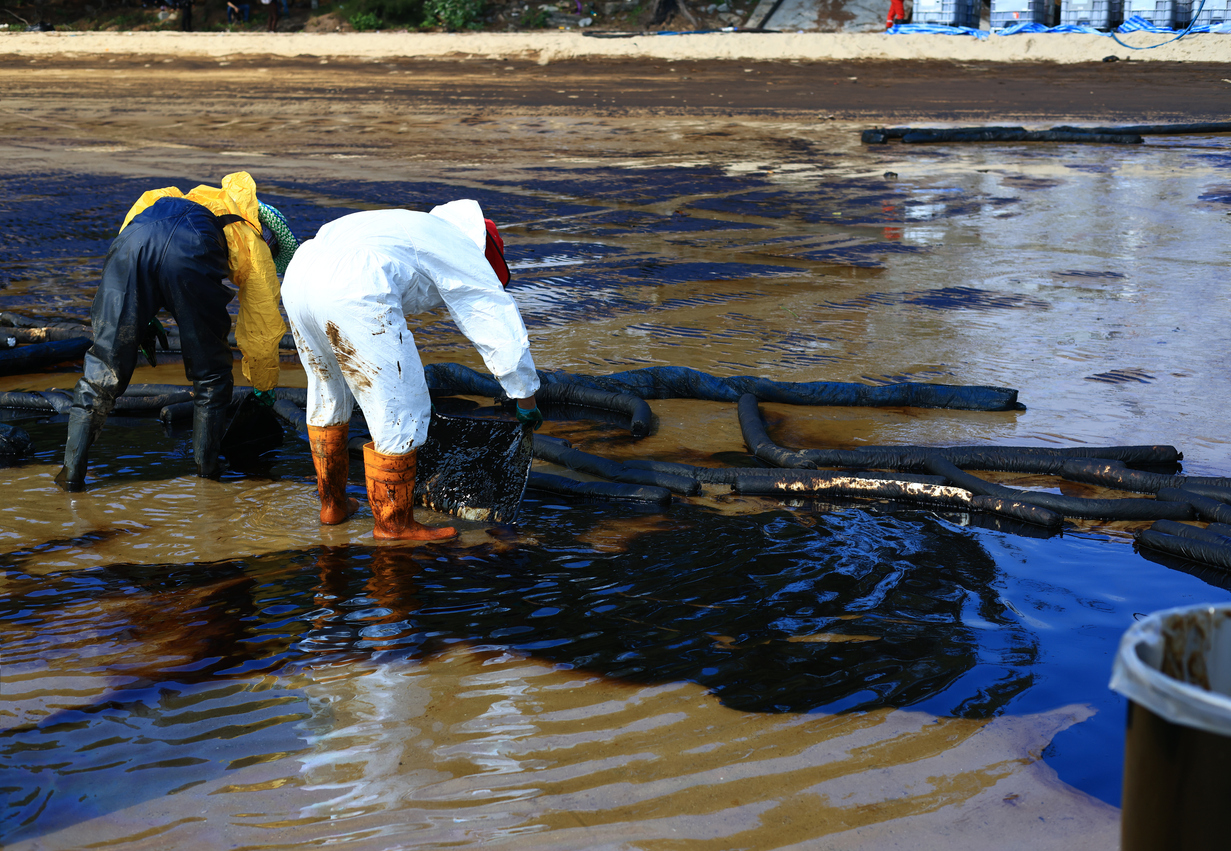 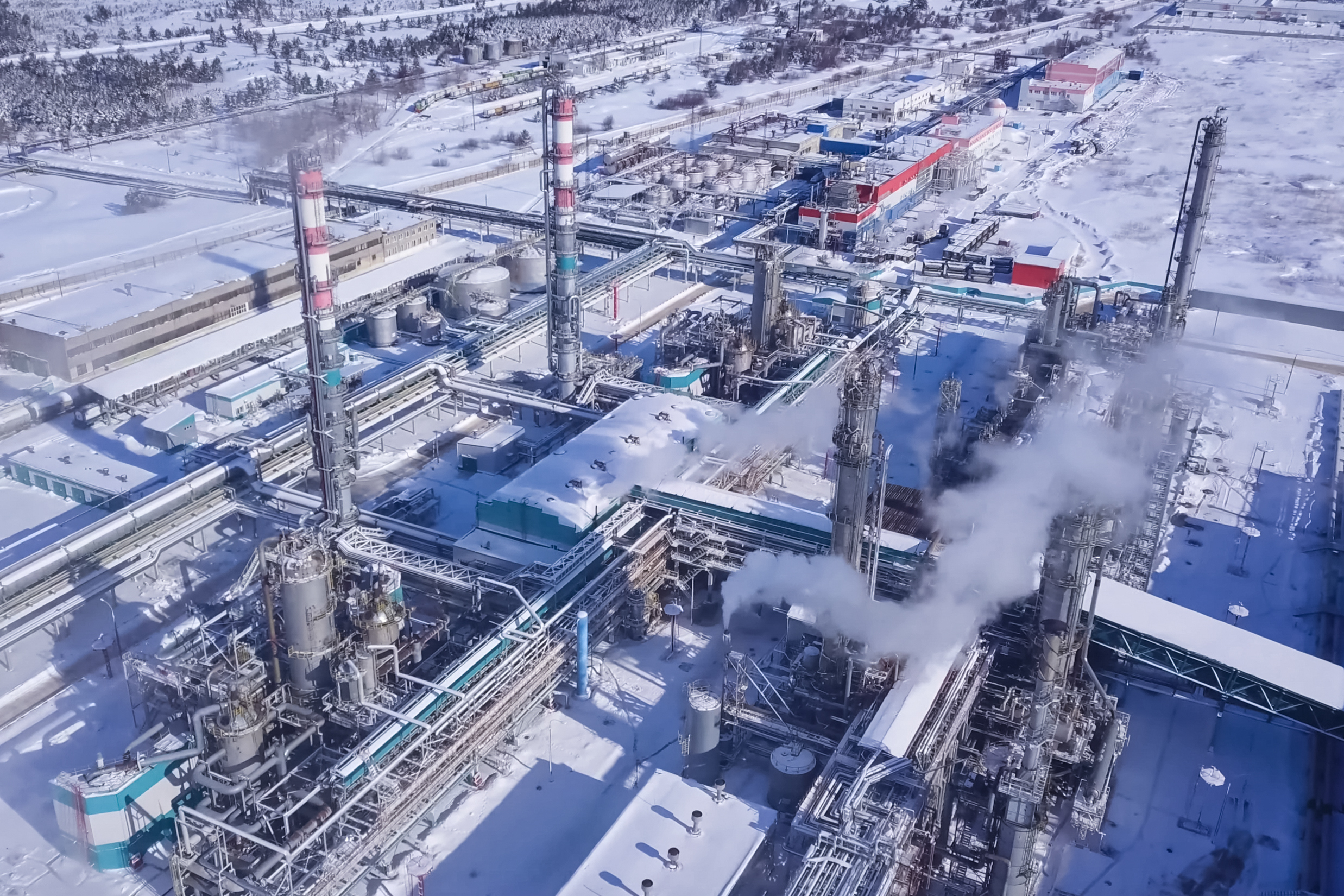 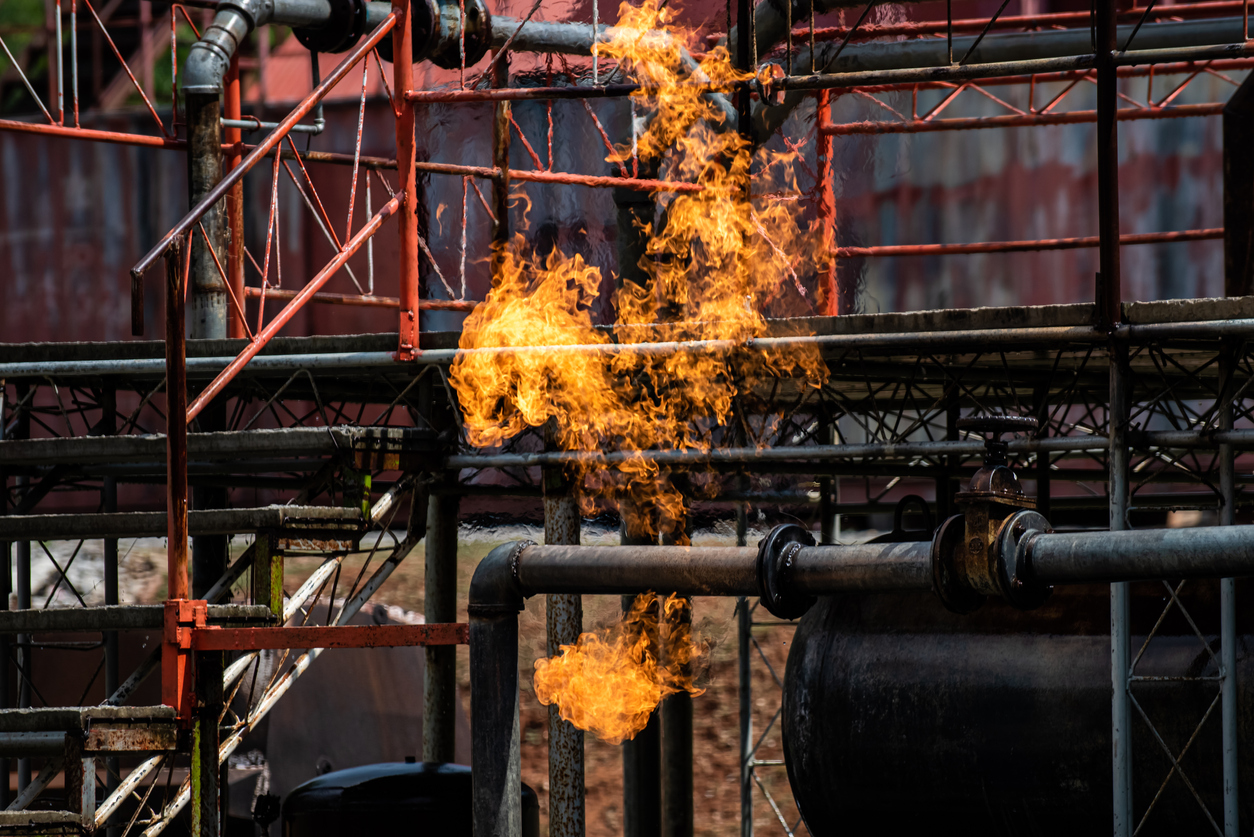