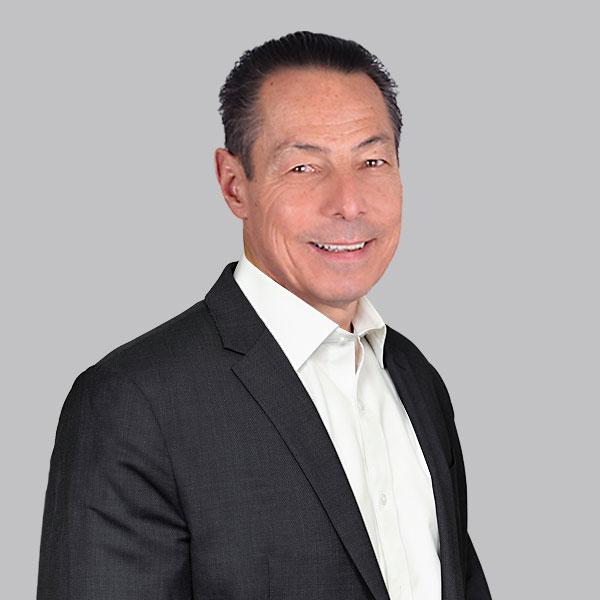 Glenn joined MDD Forensic Accountants’ Boston office in 1979. He became a Partner at the firm in 1986.

Glenn has been involved in over 2,000 economic damage quantification, valuation and litigation engagements in the U.S., Canada, Mexico and the Caribbean. He has worked on assessments ranging from $5,000 to $750 million.

Glenn has provided expert witness testimony in U.S. Federal court as well state courts in Louisiana, Maine, Massachusetts, New Hampshire, New Jersey, New York and Wisconsin. He has also been retained as a referee, appraiser or umpire on ADR and arbitration cases.

He has conducted seminars on a wide range of forensic accounting topics for clients.

Glenn is a former Director of the Needham Bank and a member of its finance and audit committees. He is also Treasurer and Director of Birthday Wishes Inc., a non-profit organization that provides birthday parties to homeless children in shelters in Massachusetts, Rhode Island and New York, as well as Junior Achievement of Northern New England, which provides financial literacy educational programs and job skills to young people.

Glenn graduated with distinction from Babson College in Wellesley, Massachusetts where he earned a Bachelor of Science degree in Business Administration.