When done right, mergers and acquisitions (“M&A”) can be a great way for companies to scale their businesses and create value through synergies, to enter new markets or to gain access to transformative new technology. When done poorly, however, M&A can result in drastic overpayments for assets that are not nearly as valuable as believed and for synergies that can prove elusive. Certainly, the past couple of years and the economic stresses related to COVID have only magnified both of these aspects of M&A.

One of the main risks in M&A is information asymmetry: the vendor knows much more about its business than the acquirer. While the acquirer is able to perform due diligence, time pressures to close the deal mean that this process can sometimes be imperfect; issues are sometimes missed.  This is where Representations and Warranties (R&W) insurance can come into play.

This article provides a brief overview of R&W insurance, and discusses some of the issues we have encountered as forensic accountants and business valuators in quantifying losses under this type of insurance coverage.

What is R&W Insurance?

R&W insurance provides indemnity for “losses” related to overpayment by the acquirer resulting from breaches of representations and warranties as set out in the purchase agreement for the acquisition.

These types of policies are becoming increasingly popular, and in recent years somewhere between 60% and 80% of private M&A transactions have been reported as using R&W as a tool to mitigate risk [1]. Combined with heightened overall levels of M&A activity in 2021, and the fact that roughly one in five policies will see a claim,[2] it is important to understand how financial losses are assessed under these policies.

In our experience, claims under R&W policies often involve three levels of accounting and valuation expertise and analysis:

Determining whether there has been a breach

According to a study by one insurer, the most common type of claimed breach relates to financial statement inaccuracies; this has been our experience as well. The first level of financial analysis when we are called into these types of cases is therefore to determine whether or not there has been a breach of the representation with respect to the financial statements. Are they prepared in accordance with GAAP or IFRS, as represented in the purchase agreement?

Sometimes the answer is black-and-white, but often it is not. Many aspects of financial reporting allow for estimates and professional judgment. Examples include:

If we have determined that there likely has been a misstatement in the financial statements, the next step is to quantify that misstatement and its impact on both the balance sheet and (more importantly) the income statement for the period that was analyzed by the purchaser in arriving at its purchase price.

Many times, an incorrect accounting policy, if applied consistently to a relatively stable business, will have a minimal impact on the reported financial results in the 12 months prior to the transaction (the period that often forms the basis for the purchase price). This is an important fact that is often overlooked in these cases.

For example, suppose the target company had a policy of recognizing revenue earlier than it ought to, and revenue reported each month is $10M. If the business is stable, and the value was determined based on the trailing twelve months (“TTM”) ended November 2021, then what this means is that while the revenue reported in November 2021 ought to have been reported (say) in December 2021, it also means that the revenue reported in November 2020 (i.e. the month prior to the beginning of the 12-month period) ought to have been reported in December 2020. Because the business is stable, there will be no net impact from this incorrect accounting policy on the income statement for the TTM used to determine the purchase price.

Measuring the Loss from the Breach

These types of misrepresentations generally relate to the balance sheet. M&A transactions typically will set a target level of “net working capital”, based on an overall understanding of the subject company. If issues with this calculation are discovered following the closing, the economic loss to the purchaser is generally equal to the amount of the misstatement.

Long-term misrepresentations will tend to involve the income statement. For instance, in one case we were recently involved in, the seller had represented to the purchaser that it was not subject to a particular type of property tax. This turned out to be incorrect, and as a result the purchaser was liable to pay this additional, unexpected amount every year for the foreseeable future. In that case, the loss to the purchaser is equal to the present value of the ongoing annual tax liabilities.

This approach can be appropriate in some cases, but sometimes it can lead to incorrect results, when the cash flows associated with the misrepresentation in question have different characteristics (term, riskiness or growth forecast) than the acquired business as a whole.  If the transaction multiple incorporates a large amount of revenue growth that is not relevant to, say, property taxes, then one would apply a lower multiple to the property tax misstatement.

This article has only scratched the surface of the types of issues that, in our experience, can arise from post-acquisition M&A disputes. We can only imagine what new issues we will begin to see as 2022 progresses.

By Ephraim Stulberg and Yvonne Kitkarska. 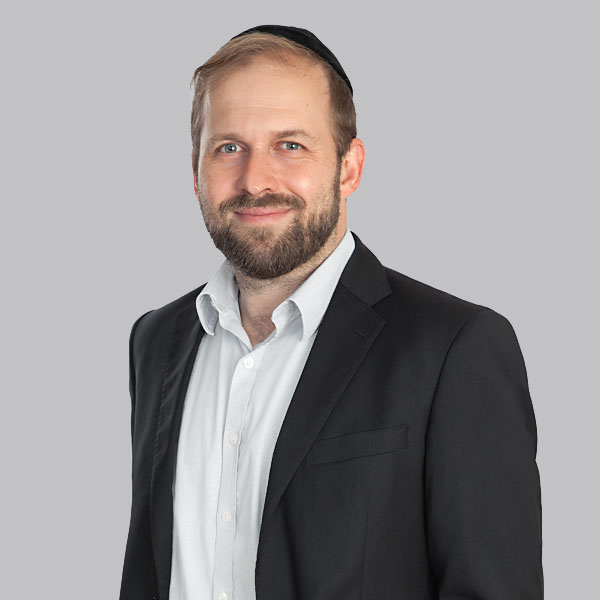 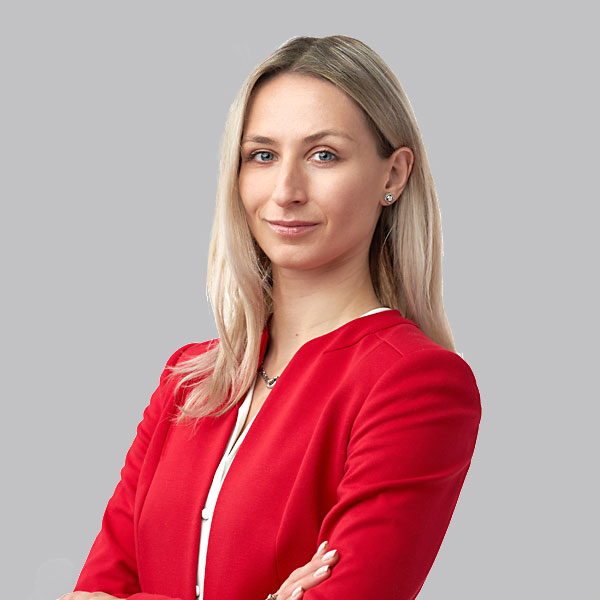 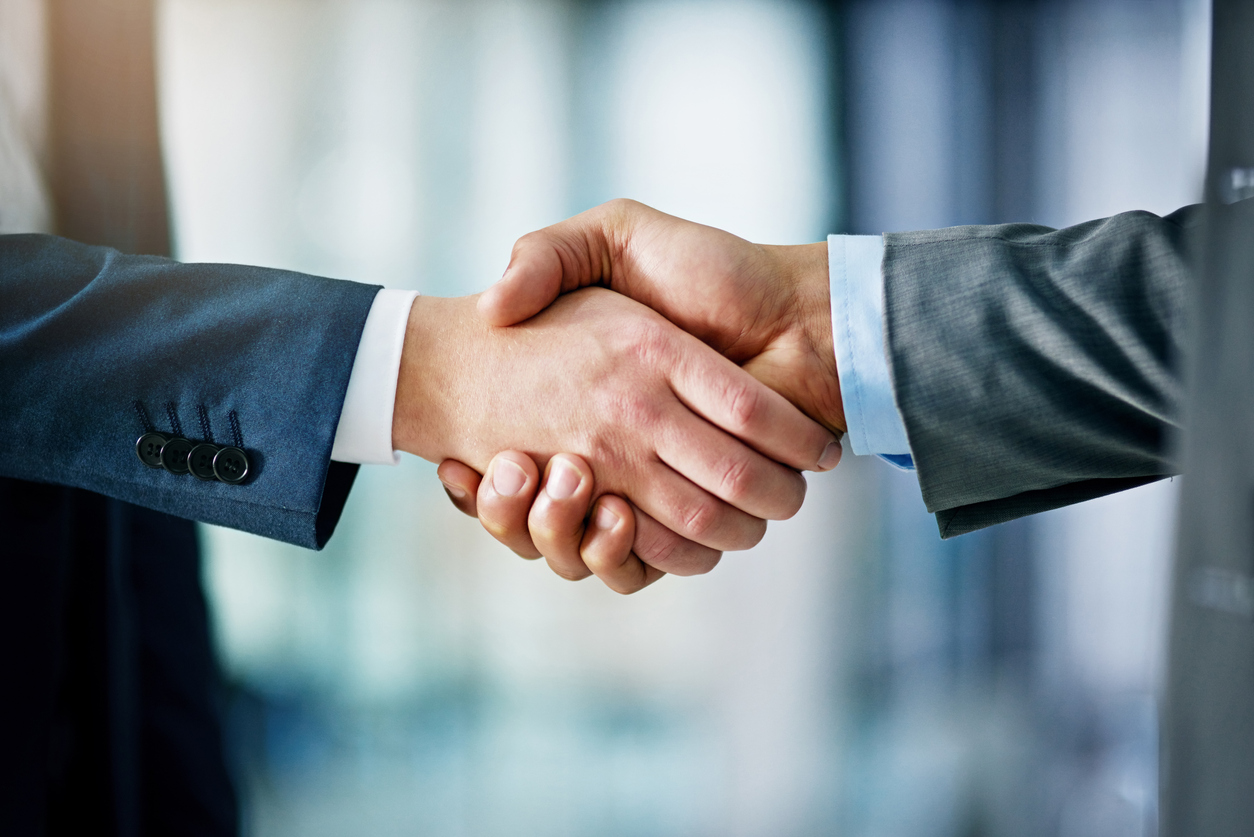 When done right, mergers and acquisitions (“M&A”) can be a great way for companies to scale their businesses and create value through synergies, to enter new markets or to gain access to transformative new technology. When done poorly, however, M&A...