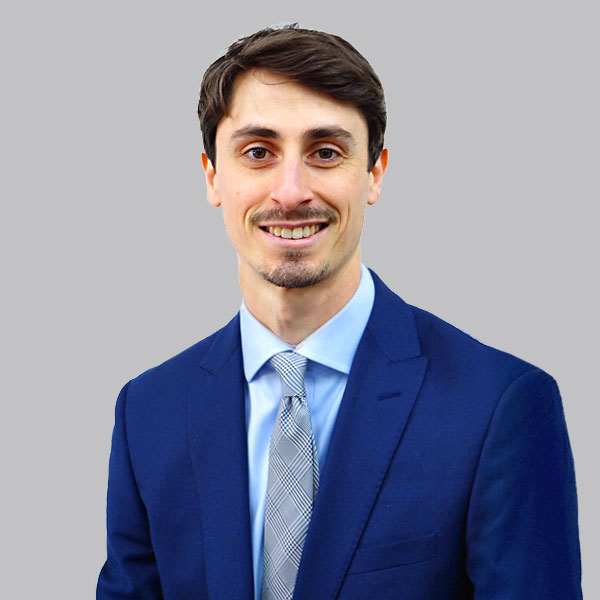 Samuel joined MDD’s London office in 2012.  In 2018 he relocated to open the firm’s Paris office where he is now a Director, having been tasked with the expansion of our company into local markets in Europe.

He has been involved in cases extending to interruption losses in excess of £100 million as well as providing advisory services on pre-loss scenarios.

Sam has worked on a variety of business interruption claims including loss of profit, advanced loss of profits, extra expenses/ increased costs, physical damages, product liability & recall, reported insurance values and stock and contents losses.  He has also gained considerable experience in the firm’s litigation, fraud and subrogation support practices as well as within audits of insurance and reinsurance portfolios.

He is also a key speaker on topics related to principles of business interruption. He also launched our Paris BI Academy initiative, presenting to a variety of stakeholders within the French and Spanish risk and insurance industry.

As a British and French native, Samuel is fluent in French, English and Spanish with basic knowledge of Portuguese.

Sam graduated from Aston University with a Bsc (Hons) degree in International Business Studies and Modern Languages and is in the process of becoming a qualified management accountant in both France and the UK, and completing a Master’s in Business and Administration.