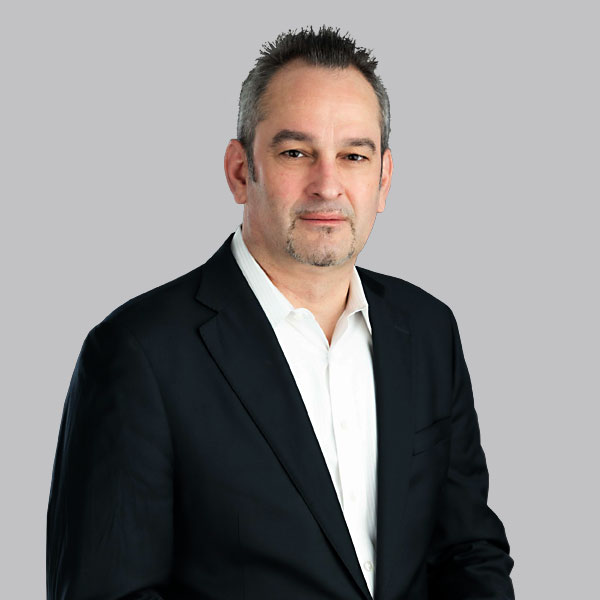 Martin began his career at MDD Forensic Accountants’ Toronto office in 1998. In 2007, he relocated to London, England to complete a three-month secondment with Xchanging Claims Services (XCS), an entity that provided claims handling for the following market syndicates of Lloyd’s of London at that time. After that, he resumed his practice with MDD London until 2008 when he transferred to MDD New York. He is a Partner at this location.

Martin has provided litigation support, including discovery and document requests/demands, written interrogatories/questions for depositions, economic damage quantifications, reports as a consultant and expert, deposition testimony, and trial preparation and testimony on matters in Canada, the UK and the U.S.

He continues to maintain a strong understanding of the Lloyd’s marketplace following his secondment and serves as an MDD liaison in this respect. He is a much sought after speaker and has presented numerous seminars and workshops.

Martin graduated from the University of Toronto with a Bachelor of Commerce degree.