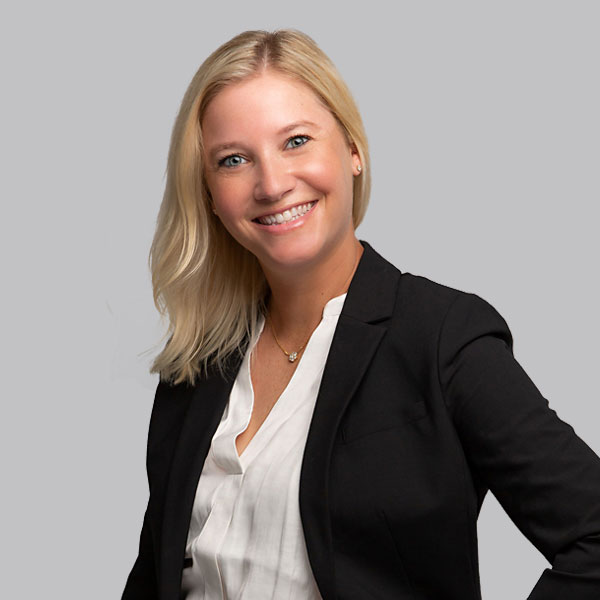 Amanda joined MDD Forensic Accountants Miami / Fort Lauderdale office in 2012. She is a Manager at the firm.

Amanda has worked on assignments across most of our practice areas concentrating on business interruption, builders’ risk and soft costs claims, stock & contents, lost profits, extra expenses/increased costs, and fidelity claims. She is also actively involved in the catastrophe services area, quantifying economic damages resulting from natural disasters, including hurricanes Irma, Dorian, Harvey, Ida, Michael, Laura, and Florence, and the 2021 freeze in Texas.

Amanda has assisted in providing litigation support to numerous clients. This includes reviewing and analyzing transcripts, preparing inquiries of witnesses under oath, and preparing economic damages calculations and reports.

She also has experience as an appraiser and has presented seminars on business interruption and extra expenses.

She received her Bachelor of Arts in Philosophy from Johns Hopkins University, a Masters of Science in Social Policy from the University of Pennsylvania, and a Masters of Accounting from Nova Southeastern University. 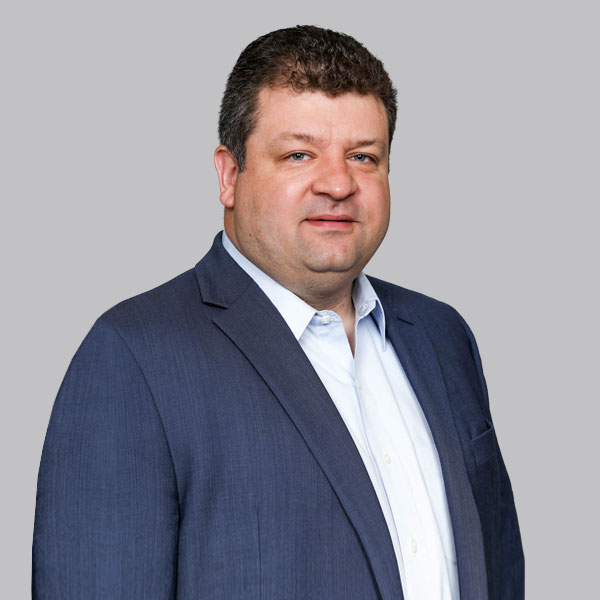 Reinhard joined MDD Forensic Accountants’ Chicago office in 2000. He is a Partner at the firm.

Reinhard has worked on assignments of all sizes around the world, in industries such as automotive, chemical production, steel manufacturing, healthcare, hotel, agribusiness, food processing, professional services and retail and wholesale.

He is regularly engaged to provide litigation support and expert witness testimony.

He graduated from the University of Illinois at Urbana-Champaign with a Bachelor of Science degree in Finance. 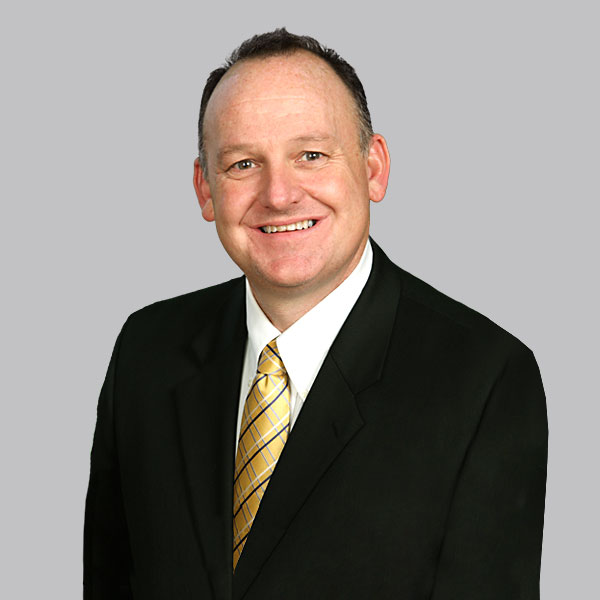 Eric joined MDD Forensic Accountants’ St. Louis office in 1993. He is a Senior Manager at the firm.

In addition, he has worked in the catastrophe services area, assisting in the measurement of damages that occurred as a result of 9/11, Hurricanes Katrina, Charley and Rita and various floods.

Eric has been engaged on assignments across a wide range of businesses and industries including base and precious metal mining, steel and aluminum manufacturing, hotels and resorts, retail and wholesale, commercial rental properties, construction and cement manufacturing.

He has conducted seminars for industry professionals on basic accounting principles, business valuation and loss of income.

Eric received a Bachelor of Science in Business Administration degree with an emphasis in Accounting from the University of Missouri – Saint Louis.

Kristine joined MDD’s Orlando office in 2000. She is a Partner at the firm.

Kristine routinely provides litigation support services to clients and has served as an expert witness in both state and Federal cases and provided testimony at deposition and trial. Kristine has also served as an appraiser in insurance claim disputes.

Much of Kristine’s work has been in the area of catastrophe services. She has handled hundreds of assignments resulting from tropical storms and hurricanes in the Caribbean and the East and Gulf Coasts of the U.S., as well as claims involving tornadoes, floods and earthquakes.

Kristine previously served on the Board of Directors for the Florida Advisory Committee on Arson Prevention.

She graduated from the University of Central Florida with a Bachelor of Science Degree in Business Administration. 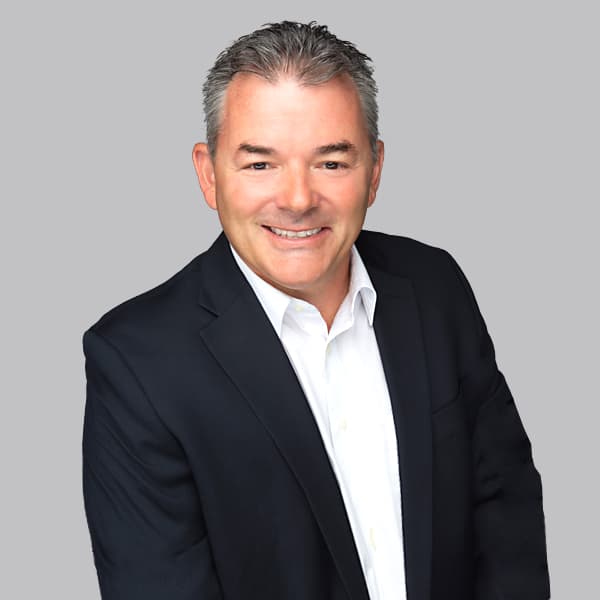 Jeff joined MDD Forensic Accountants’ Orlando office in 1993. In 2005, he moved to the firm’s Miami / Fort Lauderdale office where he is now a Partner.

Jeff has worked on assignments across a wide range of industries.

He has provided expert witness testimony in both state and Federal courts on matters related to lost profits and contractual disputes.  Jeff has also served as an accounting expert in arbitration, mediation and appraisal.

He graduated from the University of Central Florida with a Bachelor of Science degree in Accounting. 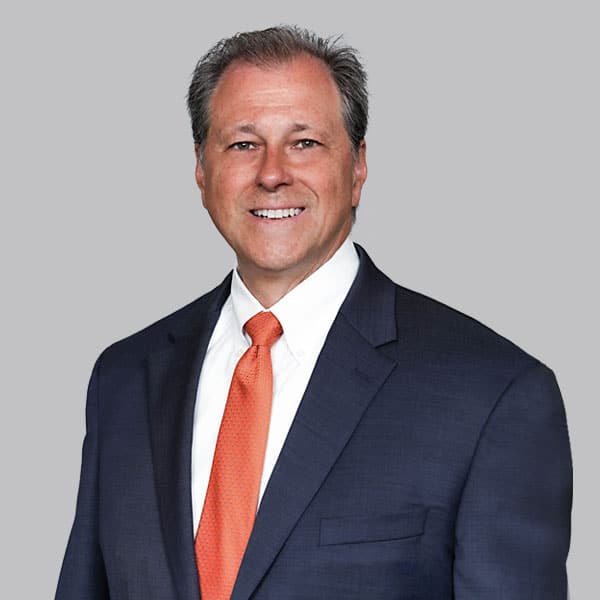 Peter joined MDD Forensic Accountants in 1983. Ten years later, he became a Partner and currently works out of the St. Louis office. Peter is also the Team Leader of MDD’s Cyber Practice Group.

He has extensive experience quantifying economic damages for arbitrations and contractual disputes and has been qualified to serve as an expert witness in Federal courts in Missouri and Kansas. He has also assisted with depositions and discoveries in Pennsylvania, New York, Kentucky, Illinois, North Dakota, Minnesota and Missouri.

Peter has worked on numerous projects both in the U.S. and abroad. His experience spans a wide range of industries including automotive, retail, grain processing and transportation, banking, ethanol, synthetic gas, biomass plants, fisheries, aerospace manufacturing, hotels and hospitality and entertainment.

Peter has spoken to groups such as the American Bar Association, Lloyd’s of London Syndicates and Xchanging on forensic accounting topics such as Cyber Fraud.

He serves on the Board of Directors of a number of charities and not-for-profit organizations and is an active member of the Knights of Columbus and Knights of Peter Claver. Peter is also president of the St. Louis chapter of Legatus.

He is a graduate of Loyola University of Chicago where he earned a Bachelor of Business Administration degree. 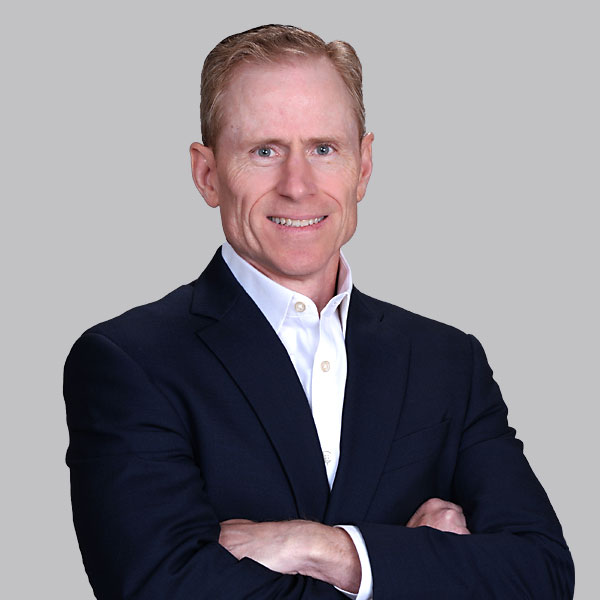 Jack joined MDD Forensic Accountants in 1990. He is currently a Partner at the firm’s Hartford office.

Jack has quantified economic damages for claims of all sizes – from those well in excess of $10 million to losses amounting to under $1 million.

He has presented seminars on topics such as fraud, business income, extra expense and inventory losses.

Jack is a graduate of Babson College where he received his Bachelor of Science degree. 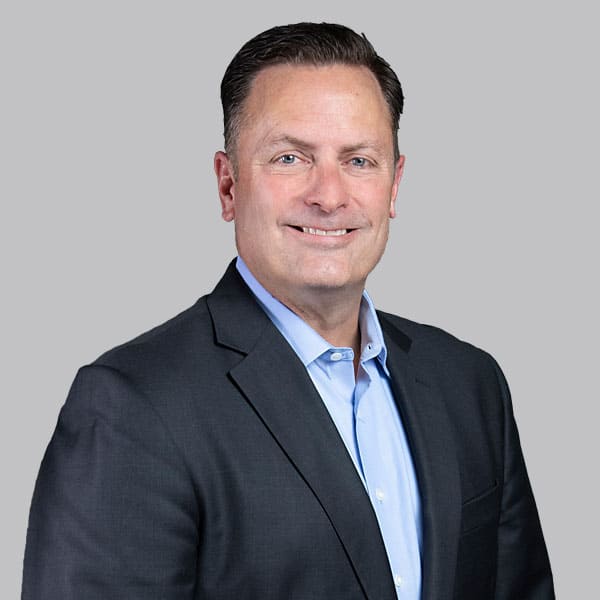 David began his career in 1993 in the Charlotte office of MDD Forensic Accountants. In 1999, he opened the firm’s Washington, DC office where he is now a Partner.

Dave has been engaged on numerous litigation-related assignments, including class actions and an automotive dealership termination arbitration as set forth by U.S. Congress. He has reviewed and analyzed transcripts; prepared inquiries of witnesses under oath and expert reports, and assisted with all aspects of discovery including the preparation of document responses and document requests. He is also available to provide expert witness testimony when needed.

Dave has spoken at various American Bar Association TIPS conferences and U.S. law events. He has also conducted seminars for legal and insurance professionals on business interruption and other forensic accounting topics.

Dave is a graduate of Western Kentucky University where he earned his Bachelor of Science degree in Finance. 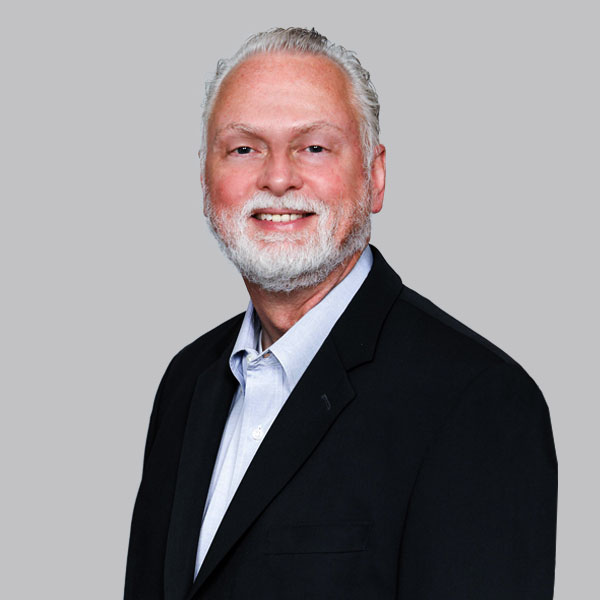 Dusty joined MDD Forensic Accountants’ Atlanta office in 1985. In 1988, he relocated to Charlotte where he helped build the firm’s local office. In 2003 he became a partner at that location.

Dusty has worked on engagements across a wide range of industries such as chemical manufacturing, hospitals, hotels, rental property, pharmaceuticals, textiles, furniture, retail and wholesale and professional services.

He has years of experience providing litigation support services and has rendered expert witness testimony at depositions and in court.

He is a graduate of the University of Georgia where he earned a Bachelor of Business Administration degree. 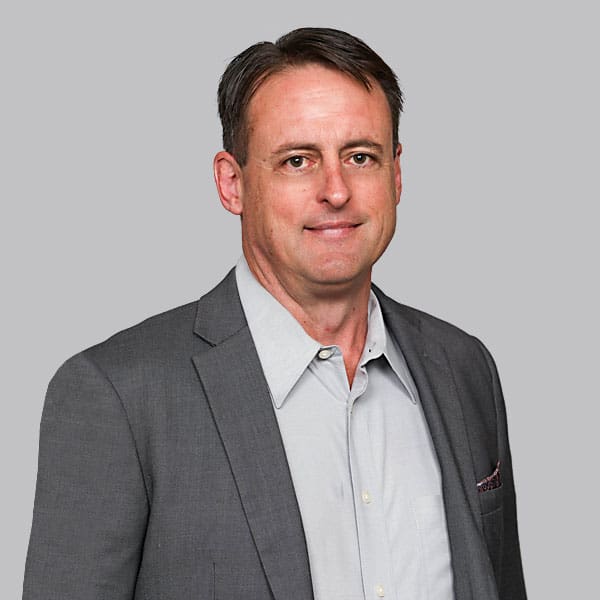 Kent began his career at MDD Forensic Accountants in 1988, working under the tutelage of one of the firm’s founding partners. He became a partner at MDD’s Dallas office in 2002.

A CPA in the state of Texas and a Master Analyst in Financial Forensics, Kent’s practice areas include business interruption, extra expenses, inventory and physical damage claims, product liability and lost profits. He also takes an active role in arbitrations, appraisals and mediation cases.

In the past, Kent was involved in the preparation of claims of war damage by the Kuwait National Petroleum Company against the Government of Iraq in accordance with a resolution by the United Nations.

He has been named an expert in both state and federal courts and has testified on numerous litigation matters.

Kent has presented seminars on topics that include builders’ risk, business interruption losses, insurable values and the accountant’s role in an insurance claim.

He has a Bachelor of Science degree in Business Administration from the University of Texas at Dallas.

No comments to show.

No archives to show.