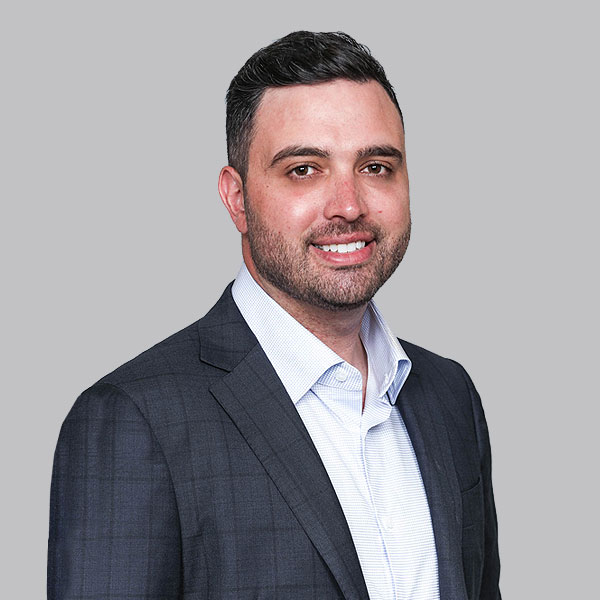 Saleh (“Sal”) joined MDD Forensic Accountants as a Graduate Accountant in April 2011. He became a Senior Manager for the Australian and New Zealand operations in 2021.

Over the course of his career, Sal has specialised in economic damages such as business interruption, lost profits, and fidelity claims ranging from $1,000 to over $40 million.

Sal has worked on assignments across Australia, New Zealand, Pacific Islands, the U.S, Middle East and Asia. These assignments include vast experience across various industries such as retail, hospitality and tourism, transportation, manufacturing, and recycling.

He also has experience in the catastrophe services area, having worked throughout the 2011 Christchurch earthquakes, 2011 Queensland floods, Cyclone Winston, NSW / VIC Bushfires and most recently 2022 Queensland and NSW Floods. Sal is a member of MDD’s CAT team, coordinating the firm’s response and acting as the first point of contact across Australasia.

Sal participates as a speaker for the Chartered Accountants Australia and New Zealand’s mentorship program.

A graduate from Macquarie University with a Bachelor of Commerce – Accounting degree, Sal is also a Chartered Accountant (CA), a Certified Management Accountant (CMA) and speaks fluent Arabic. 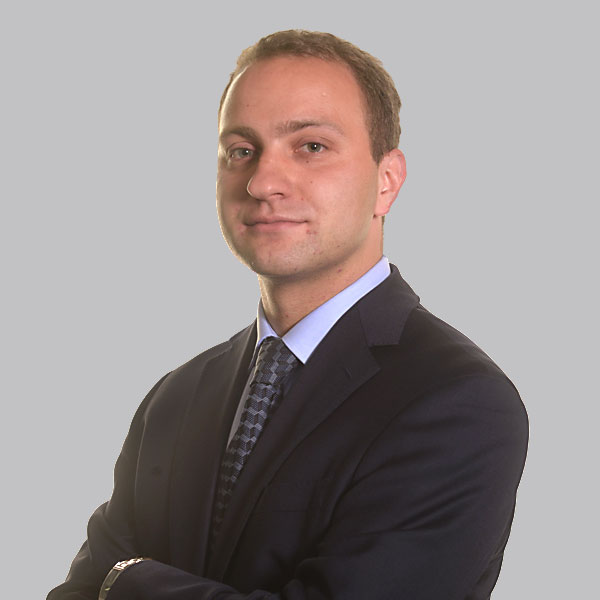 Edward joined MDD’s London office in 2010. He is now a Director and works out of the firm’s Dubai office.

Edward also has considerable catastrophe services experience having worked on losses stemming from the 2010 Chilean and 2012 Italian national catastrophes that involved many complex issues including production versus sales losses, mitigation / make up and other measurement considerations.

Edward has been involved in cases that have varied widely in complexity and value, ranging from several hundred thousand pounds to losses in excess of £100 million.

Edward has prepared and presented at various seminars and training sessions on a variety of topics including business interruption measurement issues, stock loss issues, issues resulting from a delay in start-up and others in the UK, France, Italy and Spain.

Edward is a native Italian, is fluent in French and is proficient in Spanish and Portuguese.

He graduated from Edinburgh Napier University with a BA (Hons) degree in Business Studies with Finance.

No comments to show.

No archives to show.