Mining Business Interruption Insurance and the Principle of Indemnity 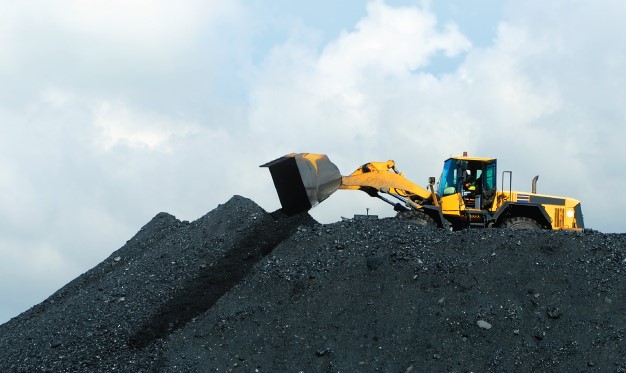 Mining Business Interruption Insurance and the Principle of Indemnity

How can a mine claim for lost production when the ore is not lost and will be mined?

Why does a mining company need to purchase business interruption insurance if production will be made up at some later date?

But they will eventually mine the ore at the end of the original mine life and will sell the resulting metals at a profit.  So is this double indemnity?

Well, like most things, that depends.  In a perfect mining world, yes, they will eventually sell the same metal on the open market that they already sold in theory to an insurance company.

In a mine that has a ten year remaining life and has a six month insured outage, what has been lost?

The entire mine plan will be pushed back six months and the mine will remain open another six months.  All metal will be recovered but it will be sold at a different price in ten years than it would have been sold now.   An additional six months of site operations costs will be incurred ten years from now.

So, we could wait ten years to measure the actual differentials on revenue and costs.  That would not be helpful for any mining company’s cashflow, earnings or share price.

We could forecast metal prices in ten years.  If I could do that accurately, I would be quite wealthy.  And we would need to forecast all of the operating costs ten years from now, including labour, utilities, fuels, equipment and also factor in the impact of technology change, environmental laws and employment laws on all of these costs.  Quite a daunting task.

And finally, can we even predict whether a mine will be operating ten years from now.  Might it be closed down by a government regulation, an environmental law or some physical hazard?  Or could it be a voluntary closure due to metal prices and dramatic cost increases?  Or might the metal not even be required for societal use due to technological advancements?

So in addition to forecasting prices and costs ten years from now, we would have to factor in a wide variety of operational, societal and economical risks that could hamper or close operations.

So that won’t work.

Instead, we measure the loss and financial impact in a relatively short period, usually one year.

How was production and revenue affected?  How was the mine plan changed?  How much revenue was lost?

What savings in costs were experienced? Not just the obvious variable costs such as drilling, blasting, chemicals and fuels but other costs such as vehicle maintenance, grinding media, wear parts on conveyors, and certain labour costs.

If the event resulted in destruction of depreciable assets, we also consider the possibility of a cessation or savings in depreciation.

We have to be careful not to let the accounting methodology used by the mine affect our consideration of a cost.  If maintenance of the shovel and bucket fleet is considered fixed in the internal accounting system, do we not consider potential savings?  We should analyze the various maintenance costs and identify the costs that will vary with usage and wear such as shovel plates, guards and teeth and truck tires for example.

My next post on mining business interruption will consider the handling of deferred stope development cost.

To read more about my mining experience please click here.